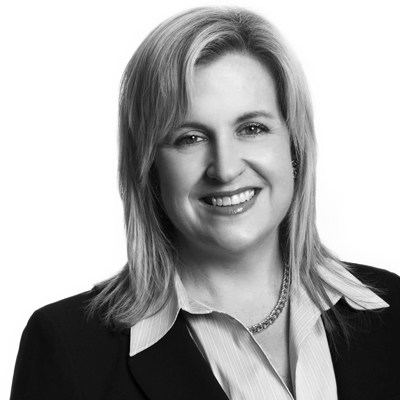 At Viva’s helm since founding the company in January 1997, Linda provides the overall vision, direction and creative inspiration for every facet of research, creative, account services, media and integrated marketing strategies.

Linda is the new Chairman of AHAA (formerly known as the Association of Hispanic Advertising Agencies) and Chair of the AHAA Annual Conference for the past three years. She has spearheaded its evolution into one of the top Marketing conferences in the US and Latin America, by bringing in world-renowned industry leaders and speakers including Rupert Murdoch, Sir Martin Sorrell, Jason Silva, Jonah Berger, director Roberto Rodriguez and many more.

She was named one of the Top 50 Women-Led Businesses in Florida by The Commonwealth Institute and the University of Miami in 2016, 2011 and 2012. An Effie judge for nearly a decade, Linda was invited to join the Effie Global Awards multicultural planning committee in the summer of 2012 and has helped to restructure the way the Effie’s judge and award the multi-demographic marketing category.

Ms. Gonzalez was a finalist for South Florida Business Journal’s  Female CEO of the Year in 2004, served six years on the Board of Directors of the International Kids Fund at Jackson Memorial Hospital Foundation and is currently a Chapter Chair of the Women’s President’s Organization (and former founding member).

Linda has been invited to speak across the country on the Now America and Bridging the Relevancy Gap and has been a frequent contributor to trade and business publications including CNN, Bloomberg Business, The Hill Latino. Ad Age, the Financial Times, NPR, the national network of Business Journals, eMarketer, Florida Trend, MediaPost, DSN Retailing Today, Florida Trend, and Progressive Grocer among others.