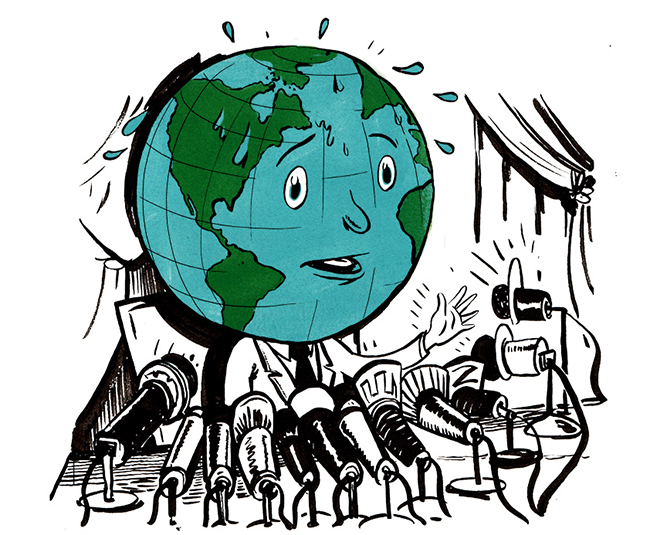 All Roads Lead to China

In March, Italy signed on to join China’s Belt and Road Initiative (BRI), making one of the cornerstones of Europe’s economy the newest partner in what is being called this century’s version of the Silk Road.

So, What is the Belt and Road Initiative?

—A $1 trillion system of overland trade routes and maritime shipping lanes that will connect China with more than 70 countries (so far), BRI will not only help Chinese goods quickly reach global markets, it will provide massive contracts for Chinese construction firms starting to feel the pinch of slowing growth domestically.

—Other global powers, notably the United States and the European Union, are voicing concerns. (Both objected to Italy joining.) They warn of “debt-trap diplomacy,” when a partnering nation makes concessions to Chinese authorities to alleviate payments they now owe China. This tactic could boost to China’s efforts to expand its geopolitical influence and strategic power. For example, Sri Lanka contracted a Chinese state-owned company to construct a new port for $1.5 billion, but after struggling to repay those costs the Sri Lankan government agreed to lease that port and surrounding land to that same Chinese company for 99 years.

With the U.S. receding as a leader on global issues, China is increasingly working to fill that void as the primary shaper of world events. That goes well beyond BRI …

—China has made aggressive efforts to steer emerging technologies such as artificial intelligence, with a study by the Allen Institute for Artificial Intelligence finding that China is overtaking the U.S. in AI research.

—China’s leading telecommunications company, Huawei, is working to build the next generation of wireless systems, 5G, across the globe. The U.S., concerned that close ties between Huawei and the Chinese government could give Chinese intelligence agencies access to sensitive information shared on those networks, has pressured its allies to ban Huawei from building their networks. That effort by U.S. leadership has so far failed in countries including Britain, Germany, India and the United Arab Emirates.

—Chinese leadership is also determined to develop the country’s soft power, that ability to shape the values and preferences of people across the globe through the spread of Chinese culture. Those efforts have included creating a foreign-language media network; promoting the country’s film industry; and opening more than 500 Confucius Institutes, cultural centers that promote Chinese language and ideology, throughout the world.

With China working to spread its influence economically, strategically, technologically, militarily and culturally, is it inevitable that it will succeed in becoming the preeminent global superpower?

What Else We’re Reading This Week

Feeling the strain of burnout?  Everyone seems to be dealing with it, so here’s a perspective on how to fight exhaustion. – The Washington Post

Hoping to cash in on the latest round of tech IPOs? Here’s how early investors may have already secured the greatest gains to be had. – The New York Times

The ultimate status symbol of our time? It isn’t the latest in clothing or accessories, it’s a trip or an event that you can post on social media: Enough with the stuff, it’s time to get experienced. – Business of Fashion

Looking for our next best hope to combat deadly wildfires? Time to send in the goats. – USA Today